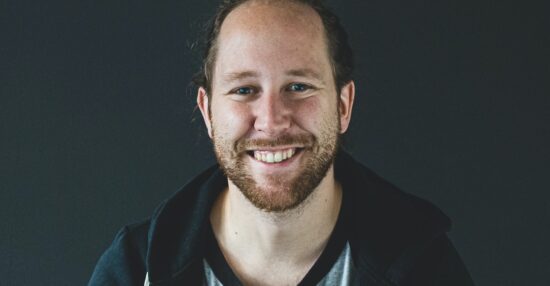 Justin loved the military growing up and although he didn’t qualify for the Armed Services, he elected to help in another way, working for the department of Veterans Affairs.

During the past 15 years Justin’s income was very stable and predictable.

Unfortunately in 2007 his father had a stroke forcing Justin to move back to live with his parents. His father’s income dropped and Justin had to start paying some of the mortgage and buying a high percentage of medical supplies including pureed food, diapers and medications.  Between the cost of the mortgage and medical supplies, Justin was paying $1000-$1500 per month.

With all the stress of his family issues, Justin had mistakenly underpaid his taxes for the tax year of 2008 resulting with monthly payments to the IRS. At this point his cash flow was almost zero, and a second job was totally off the table since he was the primary caretaker for his father. He was forced to rely upon credit cards to just get his family to the next day. He felt that it was just a temporary situation and he could pay his way out at a later date.

As time continued, his father’s condition didn’t improve and his mother ended up having medical problems also.

Several years later with the monthly cycle of charging and paying he was left with about $50,000 of total debt. His monthly payments were $1320 per month. After paying these bills he was left with about $1000.00 per month. Creditors were lowering his credit limits and shutting him down. Between gas, groceries and auto insurance Justin was going in the red and he didn’t have any family member to turn to for financial help. Justin started to fall behind with his bills and needed help.

Several months behind with his creditors, experiencing collection calls, and almost 10 years after his father’s stroke, which was the major catalyst for the aforementioned financial problems, Justin elected to give us a call.