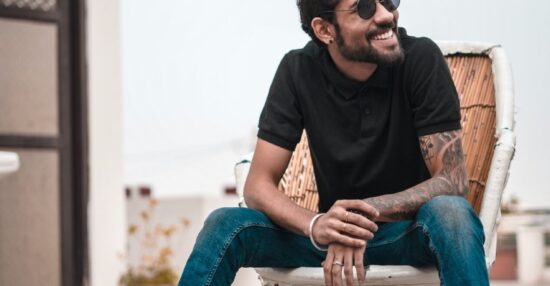 The best time to plant a tree was 20 years ago, the second best time is now.

Micah had heard that a few times when he had called us for help over the years.

His first telephone call was April 9th 2012 when he discussed his debt with us.

He explained to us that he worked construction and business was still slow stemming from the mortgage crisis of 2008/2009.

He called back about a week and a half later and said that he wanted to speak at the end of the week. However, he disappeared!

We didn’t hear from him until about three years later, January 2015, when he called in to talk about his debt again.

In this conversation he indicated that he had been “robbing Peter to pay Paul” and his estimated debt was $37,000.00. Although he told us his income went up a bit, from 2012, he wasn’t out of debt and it had only been reduced by about $3,000.00 – yet he had paid about $450.00 per month for over 30 months totaling almost $15,000.00. Nobody would elect to buy something for $15,000.00 that had a value of $3,000.00, but in a way that’s what Micah had done during that time period. Unfortunately, due to high interest rates, debt is very expensive and Micah was realizing this. Believe it or not, his financial pain and suffering wasn’t sufficiently great enough for him to move forward.

We didn’t hear back from him until September 8th 2015 when he wanted to discuss his debt again. From the last conversation he paid over $4,000.00 toward his accounts with very little effect on his balances. Although it seemed he was going to sign up this time…

In July of 2017 he called in yet again and requested a new quote. He had sold some construction equipment and a van to drum up funds to pay these two debts down. His estimated balances now totaled about $24,000.00. He explained that he didn’t need as much equipment because he’s nearing retirement. After a one hour plus conversation, he said that he needs to “talk it over with his wife.”

On July 11th he called up and said that tomorrow he was signing up, but winded up signing up more than a month later on August 24th 2017.

Within a handful of months from the date Micah made his first payment with our program we were able to lockdown a settlement with Barclay’s. His balance was $16,638.52 and we settled the debt for $6,656.00

When we called Micah to tell him of the news, in the conversation he broke down and told us that he didn’t know what to think or who to trust about handling his debt. He felt like a “deer in the headlights,” and was caught up with the paralysis of analysis. Each time he called us he was looking for an excuse to say “no,” but there never was one. He couldn’t believe the results. He also said that he wished he signed up back in 2012. He finally realized the cost of waiting. During that period of indecision we could have likely got him out of debt two or three times over. In addition, from when he first contacted us, he likely paid in the zone of $30,000 toward these debts without making much of a dent in his balances.