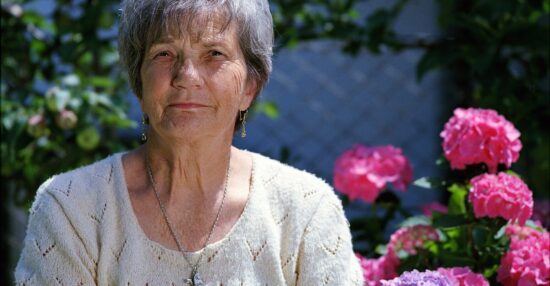 At the end of 2013 a decision was made by Angelo to dramatically lose weight. Angelo had been battling obesity since a very small age, but since he was now in his thirties, it was obvious that if he wanted to live a long life, weight loss and increasing his fitness levels were necessary.

Angelo had consulted many health professionals in the weight loss industry and a decision was made to reduce the size of his stomach to give him the “full sensation” after eating just a small amount of food – about the size of the palm of his hand.

Initially before the operation, he had to focus on natural weight loss to show his commitment. Angelo joined a local gym a few blocks from his house and started training. The results were slow and steady, showing he was steadfast with the goal of weight loss and longevity. After losing about thirty pounds with very little professional assistance, Angelo was ready for the procedure. Although Angelo was the breadwinner for the household and there are some health risks associated with this aggressive procedure, Angelo decided to move forward.

After the surgery there was typical pain, but Angelo was able to return to work and start exercising again lightly after two months. Angelo continued to diet and train and after a year his weight was about half of his pre-surgery weight. He looked fit and happy.

One day, late in Spring Angelo was in the kitchen preparing some healthy food after a workout. He had a sudden pain in his chest and unfortunately died of clotting associated with dramatic weight loss. His elderly mom Eleonora was left alone in the household. Angelo’s loss also dramatically effected the household income.

With the unexpected burial costs, some debt that was floating for a few years, coupled with new debt from the added pressures of losing all of his household income, Angelo’s mom was left with more and more debt each month. She was trying but unfortunately it wasn’t working. She was floating her budget for about three years and doing her best with limited income. In the end she had to reach out. She had contacted us in the beginning of 2019.

She needed a lower monthly payment but also needed to get out of debt. Through our services she saved over $1,200 per year in minimum payments, many years of debt payments which had no end in sight, and saved over ten-thousand dollars from her account principal balances.