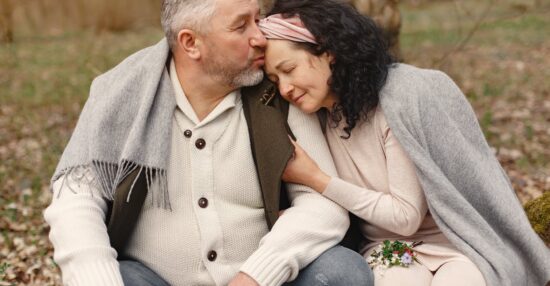 Jim is a physical therapist and was offered a job by a neurosurgeon, he accepted the job but then had to immediately quit because the commute and hours worked were too much for him to perform while helping his wife with her newly diagnosed medial problems.

Working closer to home, with a spouse no longer working, realized lower wages for Jim’s family, and with an abundance of willing and able workers, – no pay increases in sight.

Previously Jim had thoughts of opening his own sports medicine/physical therapy practice but with the reduction in wages and his financial situation at best just “robbing Peter to pay Paul,” those goals were put on the backburner of life.

Now that Jim is debt free he’s trying to plan his next step in life, perhaps opening up his own practice.