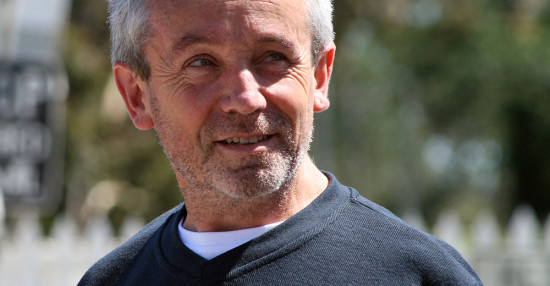 When Ralph called us for help he was dealing with a few different pressing issues that were straining his finances. Believe it or not, divorce is a very common reason why people reach out and contact us. Generally speaking after going through a divorce families are separated, incomes might become separated, and the cost of living rises. It’s easier to pay a mortgage with two incomes than one.

Some divorces result in the sale or even loss of a primary residence. These divorcees can find themselves renting an apartment with their one income. Due to the cost of paying rent with one income there’s often less funds to pay debt. Ralph found himself in this exact situation after his wife walked out on him. Moreover, he was ordered by a judge to pay the sum of $400.00 per month in alimony. He realized he was stuck on the “debt treadmill” and he needed a very, very low monthly payment. His minimum payments all together were about $410.00 per month, but he could only afford about $250.00.

Between the cost of rent and alimony payments, he shortly thereafter started falling behind with his bills. Although he tried to keep up, he realized it was impossible.

Ralph couldn’t afford to make his monthly payments before contacting us. Now he’s out of debt and another success story!