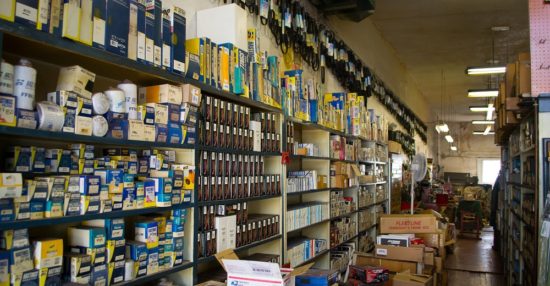 Kurt has been in the auto industry for about 50 years. He owned a successful auto parts store going back to the 1960s. Over the years he was able to grow his business and even hire a couple of employees. However, Kurt’s business started to decline as the internet continued to grow and more consumers started to purchase their auto parts online. The change was gradual but constant. Over time his store had one less employee and later it was just Kurt running his operation.

Things got even worse around 2010 when a nationwide chain store opened up a short distance from his store. The cost cutting measures implemented by the chain store secured business with the local auto mechanics. The impact was too large for Kurt and his month to month profit margins started to decline even faster.  His business debt, which had grown incrementally over the years, was a burden – further consuming much needed cash. The very existence of his business was called into question. Kurt needed help and he decided to give us a call. Through our help, Kurt’s business is still in operation today and debt free.